A labour of convenience and cost efficiency: Why independent contracting and outsourcing are here to stay and the dangers of ignoring its advantages 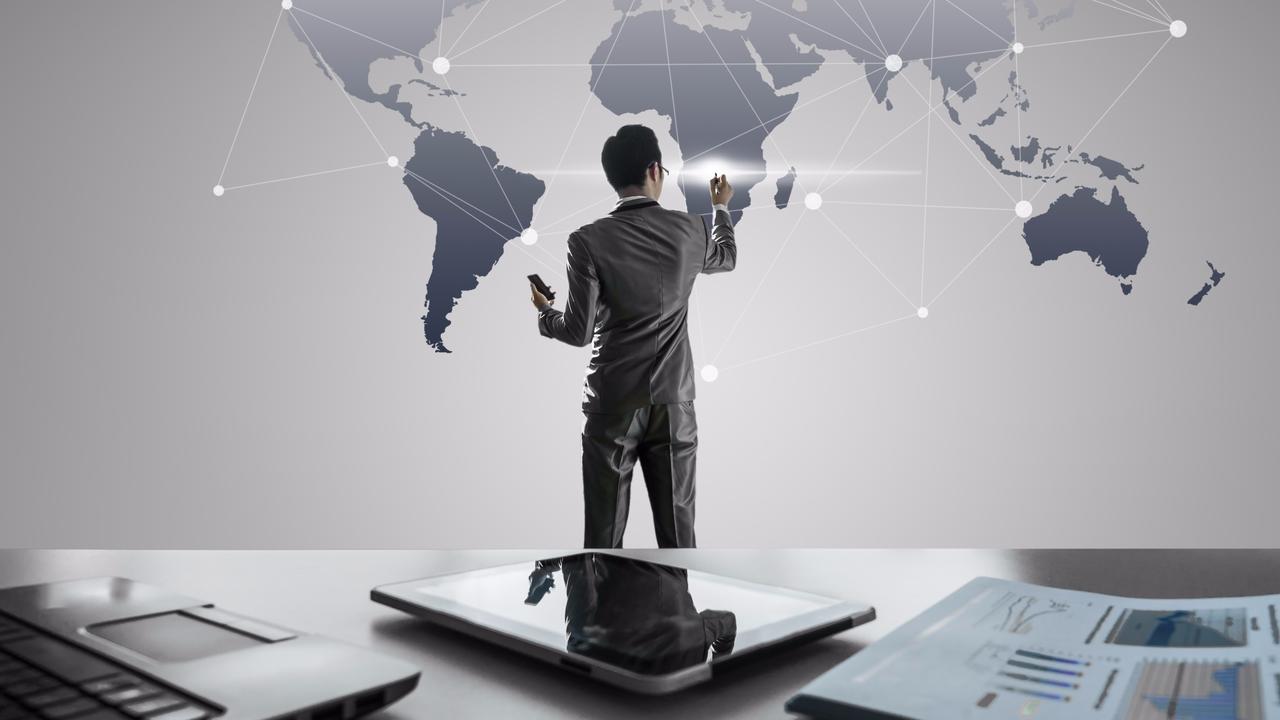 If you live in a developed nation you have no doubt been inundated about the dangers and domestically harmful repercussions of outsourcing labour. It has been said that it causes the loss of domestic jobs, it provides unfair cost advantages, it produces sub par products and services, and in short it may be the destruction of the current system of labour and business operations as we know it.

I for one agree some of the above; outsourcing does have labour ramifications, it does cause the loss of domestic jobs, it does provide cost advantages (albeit I don’t agree that they are unfair), it might change the way products and services are created (although I don’t agree that outsourcing guarantees the production of inferior products), and it will cause an end to the current system of labour in many developed nations.

My response to these inferences is while this is true, the advantages of both international and domestic outsourcing means that it is here to stay.  The fact is that the world is considerably smaller than it was twenty years ago (or even ten years ago), small business executives can now manage a staff of dozens from a 1 room office or better yet from the couch at their house.  Larger companies can assign project managers to manage dozens (if not hundreds) of independent workers while concurrently shaving considerable amounts of costs from their profit and loss statement.  Outsourced employees don’t have benefits, they are generally responsible for their own taxes, and work on a very strict pay for performance type of operation.  Really quickly, let us take a look at the accepted advantages of using outsourced staff or independent contractors:

Cost – Obviously the most important reason to commence with an outsourcing program; many companies see their labour costs drop by as much as 70% when they begin outsourcing significant parts of their operations.  In many developed nations the company is responsible for paying a portion of their employees’ taxes and other social benefits that doesn’t exist with outsourced labour.  With outsourced labour you generally see significant savings related to their overall compensation through the elimination of these costs plus decreased “real” rates of pay.

Efficiency -   Outsourced labour can be significantly more efficient than internal labour in that many outsourced employees/contractors are paid a fixed amount for a fixed service, they don’t get paid based on the amount of time that it takes to get work done, they get paid exactly the same no matter how long it takes to get the work done.  The company is no longer negatively effected by inefficient internal workers as the outsourced staff has incentive to get the work done fast.

Staff Diversification – Where a small IT design firm may only be able to afford two full time programmers to provide project support services, they may be able to afford ten independent contractors.  If one of them is out sick, or quits, or is fired, you simply place more responsibility on the other nine.  In layman’s terms the operation keeps going no matter what with an outsourced staff, where an internal employee’s actions can really affect a company.

Scalability – Even on a massive product level (take a car manufacturer); the ability to outsource labour to different companies throughout the world allows the company to expand operations much quicker than if it had to build a new plan for the development of its automobiles.  With more and more manufacturing companies in developing nations it is much easier for even larger companies to grow once they embrace the process of outsourcing.  This hold true (even more so) for smaller companies, as they can now drastically increase their level of capacity by simply bringing on more independent contractors.  Through the availability of the Internet and numerous open-source and low cost project management platforms a small IT firm can quadruple the size of its staff within a matter of days and be able to increase its capacity accordingly.

Flexibility - While it is not pleasant to terminate anybody; outsourcing makes it much easier than it would be for internal staff.  There are no legal requirements to terminate an independent contractor or outsourced personnel; furthermore, there is no need to pay for government mandated worker’s compensation or unemployment insurance.  If a company wants to change its focus, is not satisfied with a particular service provider, or simply changes its mind it can eliminate an outsourced position.  Furthermore, if operations slow to a snails pace (such as what occurred during the global recession) and a company needs to trim its costs, it is much easier to do so with a largely outsourced staff than with a large internal staff of employees.

With all this said, there are negative aspects to outsourcing that must be considered when a company is making this decision.  However, the fact is that outsourcing won’t end with the manufacturing industry, with a steady increase in educated individuals in developing nations there are simply more and more individuals that are capable of doing the work but at a much smaller cost.  Service industries ranging from Information Technology to Financial Services to Administrative Services will have to deal with a major influx of outsourced labour.  In a world where people can be hired, monitored, managed, paid, and developed from in front of a computer it was only a matter of time before more and more industries succumbed to the tantalising prospects of outsourcing.  For those entities who believe they will be able to hold out it is important to understand the dangers of holding out:

Competition – While your company may be hesitant to outsource, your competition may not be, in fact it is possible that they already are.  Imagine the consequences of these decisions if they are permitted to decrease their prices by 10% because their labor costs are 40% less than yours.  Not only will they likely improve their margins they will also be able to price you out of the market.

Labor Quality -   With high unemployment in most developed nations, there is a huge population of highly qualified independents who are eager to work (whether it is as an employee or independent).  While you may be hiring Jr. Programmers fresh out of college to serve as full-time employees, your competition may be hiring seasoned veterans, and the punch line is that they are paying significantly less than you.

Scalability – This especially resonates for small and emerging companies; if you are a data security firm that is seeking to grow; its much harder for you to increase your capacity if you are fully dependent on internal employees than it is for your competition that is somewhat dependent on outsourced staff. Think about it; if a big contract comes up that will triple the size of your company and the decision comes down to you and your competitor, you want to be the one that can quickly triple its capacity; otherwise the contract may go to your competition.

Like it or not outsourcing is here to stay, if anything it is expanding its industry reach to include more and more industries.  Wishing that it was the “old days” is now an effort in futility; while it may not want to move into a new labor movement the decision is no longer in our hands.  We created the technology, we shrunk the globe, the message is now clear in my opinion, embrace outsourcing or see its clutches destroy you.