Beyond Risky: Going Beyond Risk Mitigation and Risk Tolerance is a Risk Analysis 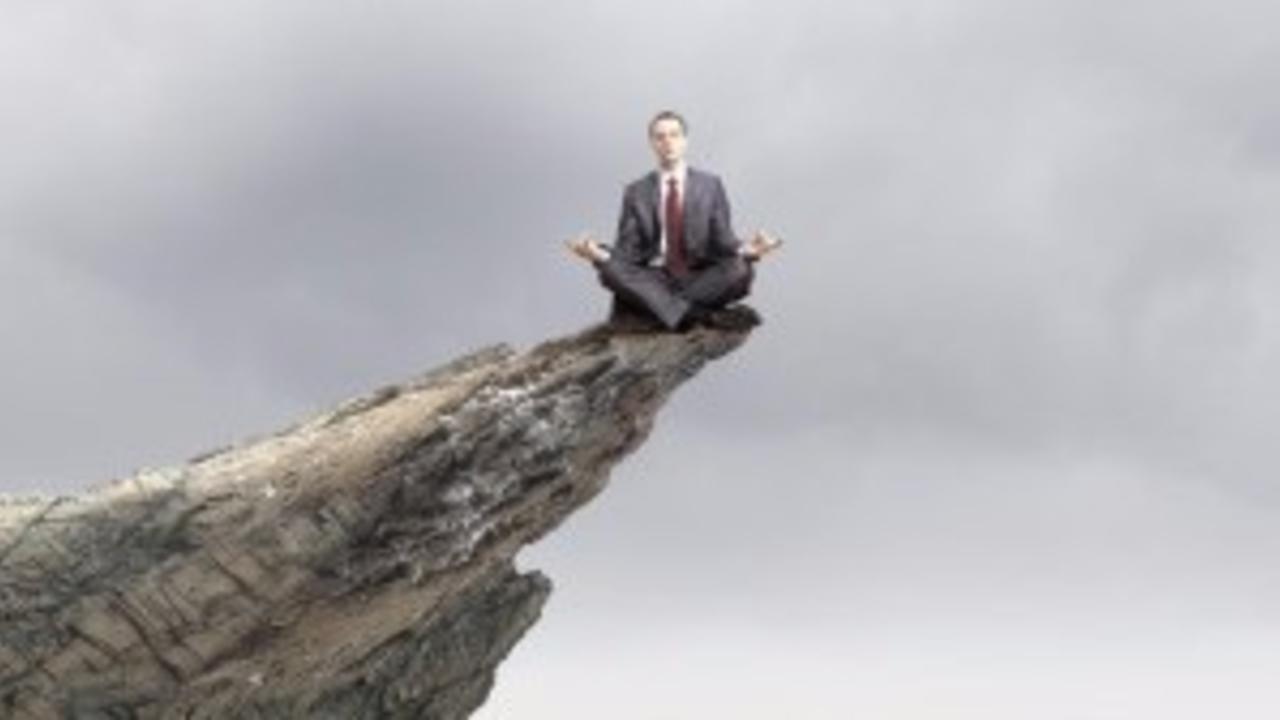 In its simplest form, risk, from an operational perspective, is a mathematical equation that focuses on the simple concept of risk vs. reward.  When we analyze how risk mitigation and risk tolerance effect business decisions, we are asking the decision-makers within the organization how much risk (or chance) they are willing to take versus the perceived rewards that could be obtained through a positive outcome of the decision being made.  These are simple formulas and in a perfect scenario these two factors (risk mitigation and risk tolerance) would provide all of the information necessary to make major operational decisions.  Unfortunately, like everything in life, it just isn’t that simple.

When assessing risk, it is extremely dangerous to use a simplified approach to decision making, because the fact is that risk must always be analyzed on an individual basis.  While risk tolerance and risk mitigation are always factors in analyzing risk within the decision making process; other major factors also need to be considered; such as:

In a perfect world the formula for determining risk and using that determination to make decisions would be extremely simplistic.  However, in the real world there are numerous factors that must be included in the risk formula to determine what type of decision should be made in different situations.  It is vital that the decision makers within an organization are aware that risk is ever-changing and looking at it from a vacuum is in itself highly risky behavior.  By focusing on different factors in addition to risk mitigation and risk tolerance decision-makers place them in a better position to gain information, a better position to conceptualize the goals and the threats of a particular decision, a better position to see the decision from multiple scenarios, and most importantly a better position to make decisions.  This will ALWAYS be in the best interest of the organization; and that is what risk analysis is always about.