Necessary Oversight – Raising Board Standards in the New World

board of directors corporate governance directors raising board standards Oct 28, 2016 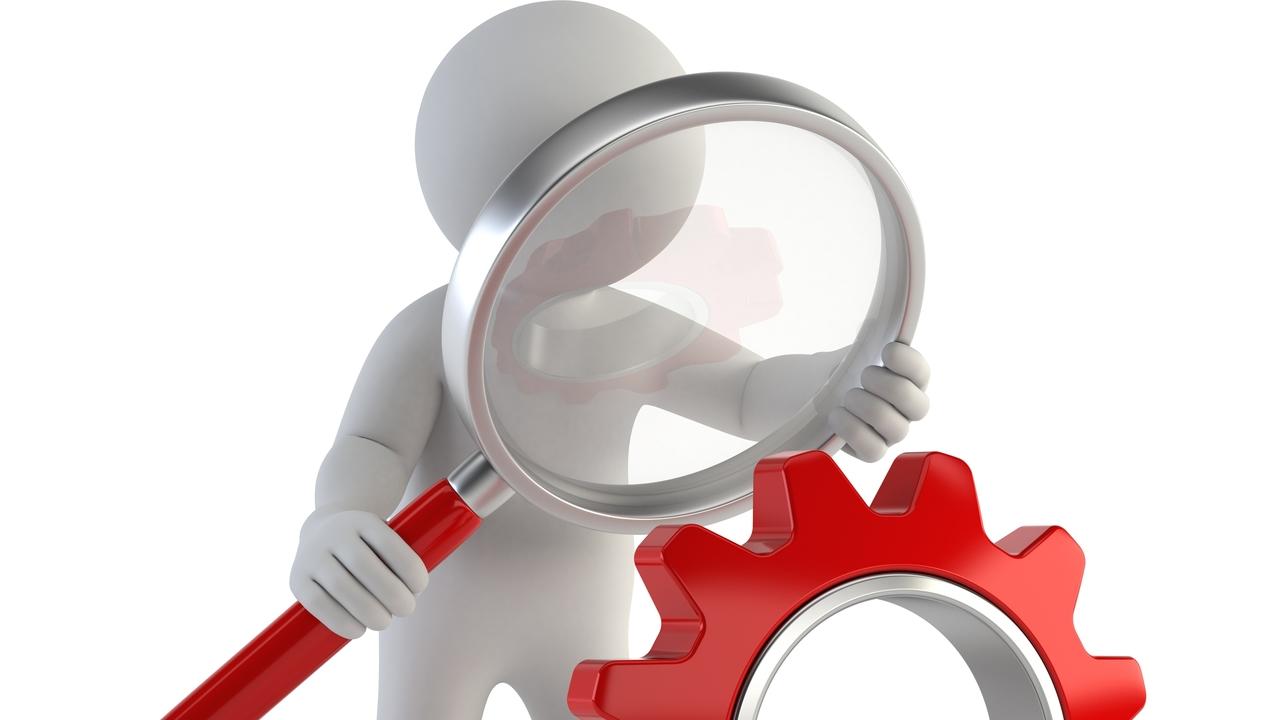 In these situations the executive team IS NOT wrong; they are tasked with using their expertise and instincts to build and manage the organization in a way where it becomes dynamic in the market.  In a capitalistic environment, we want executives that vehemently subscribe to the doctrine that states that the company’s ultimate mission is to succeed.  The problem arises when that vision is the only one present within the organization; if the executive team is the heart and soul of the organization; the board of directors MUST BE the brain.

It is the board’s responsibility to reign in risky acts while not fully stifling the aggressiveness of the executive team.  When the board dismisses its duties and becomes the ultimate “Yes-Man” to the executive team it is not only doing a disservice to the shareholders but to the company in general.

If the board of directors consists of experts who have had success in the past, then it stands to reason that they should apply their knowledge to the organization and utilize their position to force the executives to respect and respond to their suggestions.

Over the past few decades; there have been too many instances where this hasn’t happened.  Too many companies have become lax in setting the rules that regulate what the board’s responsibilities are; and too many organizations have ceased to make surethat their organization’s hierarchy consists of checks and balances which can be used to mitigate risks.  The problem was that economies were doing too good, companies were thriving, and while things are going that well, nobody pays attention to the details.  Why should they when P/E (Price/Earnings) ratios are rising, liquidity is falling, costs aren’t being controlled like they should, but stock prices are still going up and the shareholders are happy, and in the end if the shareholders are happy the board must be effectively doing their jobs; right? WRONG.  The board’s job isn’t to look at the level of prosperity within the organization, but to take an objective look at the actions being taken within the organization to determine whether those actions are in the best interests of the shareholders in the long run.  Short term gains are great, but the true measure of the effectiveness of the board of directors lies in the long-term sustainability of the organization prosperity, and those boards that aren’t focusing their actions on that are setting the shareholders up for failure.

1. The board of directors should always be an advocate of the shareholders even when that means creating a frictional relationship with the executives or alleviating short-term absorbent gains for long-term sustainable gains.

2. The board’s purpose isn’t to focus on the day-to-day operations of the company, but to focus on the big picture.  In short, the board shouldn’t be responsible for managing the company; that’s what the executives are there for.  The board should only seek to intervene in instances where major decisions need to be made or in instances where problems need to be addressed.

3. While it is practical for the board to be compensated for the valuable services that they provide to the company, policies must be developed to minimize the temptations that would make board members dismiss the interests of the shareholders for their self-interests.

4. The proper utilization of the board of directors should instill a system of checks and balances into the company; and the board should always focus on providing that balance.  Just like a disciplined coach managing a star player; you let them do their job until they begin making errors or taking uncalculated risks; at that point only do you step in.  The executives must be granted the freedom to succeed; otherwise the company can’t be a success.

5. The executive team is not a subordinate of the board of directors, they are partners who share a common interest in the success of the company, while the board shouldn’t succumb to the will of the executive team, they also shouldn’t attempt to implement a corporate dictatorship as neither situation ends up well for the company or the shareholders.

6. The board must be consistent to fully have an effect on the organization.  They must focus on developing a system of schedules that always places them in the position to obtain information on how the company is doing.  Furthermore they must make an effort to truthfully relay this information to the shareholders on a consistent basis. The reality of the situation is that the standards of the 21st century board of directors are the same as it has been in the past.  It is in the board’s ability to follow those standards that must change.  We have experienced a series of economic setbacks over the past 2 years that can be attributed to numerous factors that have nothing to do with the contents of this article.  However, a major reason why retirement portfolios and mutual funds were obliterated during this period is because those charged with oversight were too interested in their personal bottom lines, and taking credit for the unparalleled prosperity that was occurring to simply do their jobs.  Had boards been more diligent in overseeing the risks being taken by executives when they were over-investing in real estate, allowing debt ratios to become unsavory, when assuming that lending institutions would be there to bail them out, and when they were making poor assumptions about consumer spending in 2006, then at least some of the catastrophic financial results may have been avoided. Even when the board is properly using its power to mitigate the risk to shareholders within an organization; there is always the chance that major problems can arise that may be unavoidable.  The presence and proper action of the board of directors is not a tool for risk alleviation but for risk mitigation.  The fact is that when the board is properly functioning the company should be making decisions in a manner that takes risk into proper consideration; and in uncertain times that must be enough.  However when they aren’t doing their job; there isn’t anybody watching over the shoulders of the executives and while success may ensue; eventually risky decisions will yield negative financial gains.

Here’s hoping we have learned from our past mistakes, because from a global economic perspective I doubt we can afford not to.