Power in Numbers: The importance of collective thinking in Corporate Decision Making 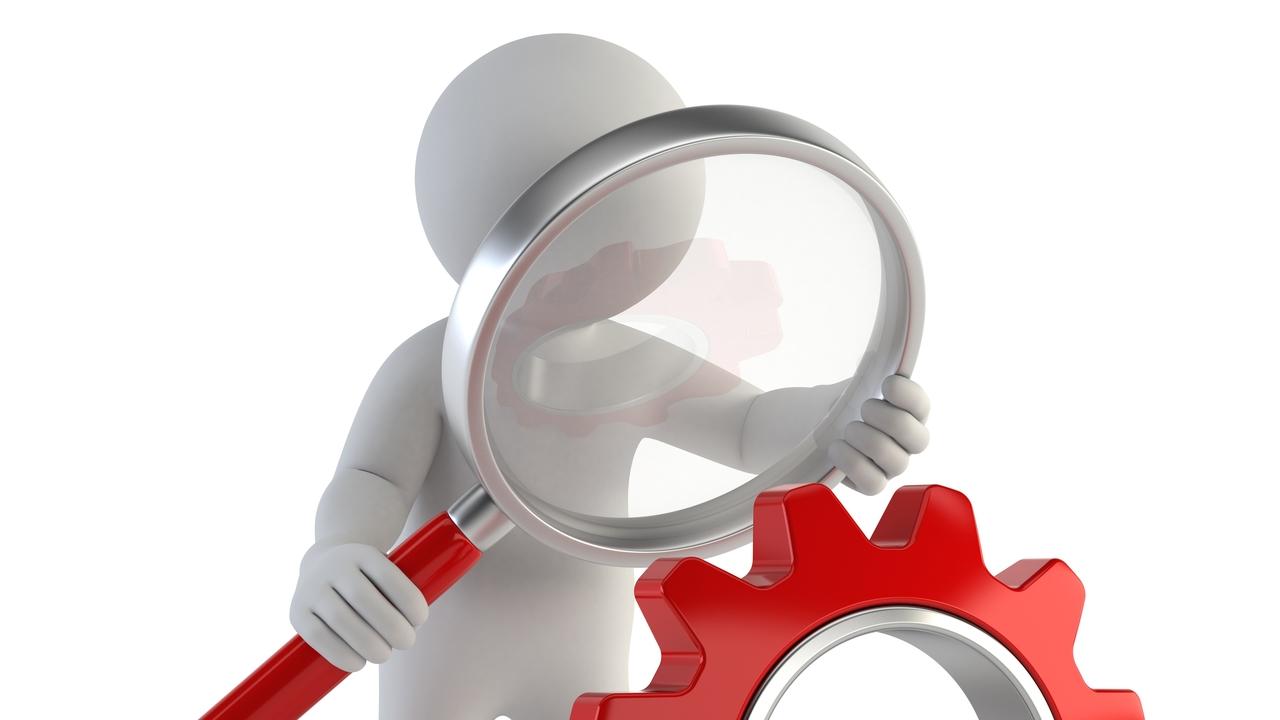 Decision making is the most basic and vital aspect of running a company and the ability to do it well is a major determinant in the level of success that a company may experience. At its best corporate decision making is a collaborative effort between those in the company that have been specifically placed in positions of power due to either their specialties or their overall business acumen. In these situations, multiple individuals seek to make decisions by analyzing specific situations, providing their input, and allowing the group to determine the best course of action. While ultimately there is a key decision maker who signs off on the final decision, that person depends on the groups’ ability to collaborate to make informed decisions.

The problem that arises in modern corporate settings is that this type of collaborative decision making rarely occurs because of the structure of the organization. Whether the CEO is the chief decision maker and rarely requests the council of others to make decisions, or the CEO is surrounded by enabling “Yes Men” who always agree with the CEO’s course of action, many organizations simply don’t foster the necessary collaborative environment to effectively make decisions.

While it is understood that all company’s require a structured corporate hierarchy; and that generally includes one person who has the final say on major decisions, it is necessary to implement collaborative thinking into the decision making process for all organizations. Outside of collaboration being a logical way to hear other opinions and perspectives; collaborative thinking in a corporate environment also provides the following:

The fact is that the ability to effectively implement collaboration into the corporate decision making process is one of the best ways to improve the quality of operational decisions. Without this type of effort being made to maximize the efficiency and effectiveness of decision making, companies will generally find themselves overly dependent on a singular voice, and eventually that voice will be wrong. The use of effective collaboration is paramount to a company’s ability to not only exist in the present but also to exist in the future. Similar to a sports team, companies need individuals who can come in and replace other employees when they are terminated, promoted, or are indisposed for any number of reasons; without the development of a collaborative environment these companies are open to unnecessary exposure and are overly dependent on a finite resource —– the decision maker.

With the tumultuous business climate that the corporate world is experiencing we have found that nobody is infallible and nobody is perfect; with that understanding it is always in the best interest to use teamwork to not only make decisions, but also be in position to handle the repercussions of those decisions; whatever the outcome may be.