Through the looking glass: Key indicators that can alert your board of directors to potential executive smokescreens 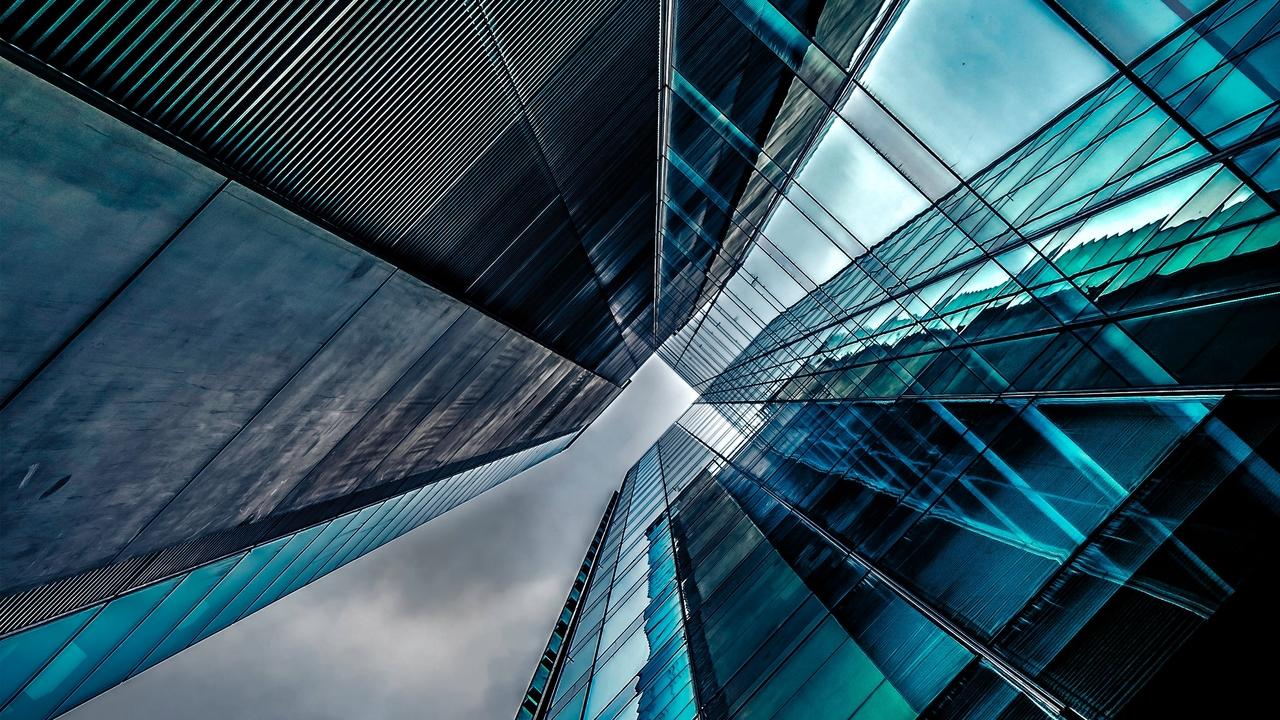 The job of an employee is to perform the actions of his job responsibly, to achieve those goals provided to that employee by management, and to work as a part of an overall unit to maintain and usher growth for the company as a whole.  The job of the executive team within a company is to develop and implement the strategies that will carry the company into the future while protecting the infrastructure of the company and managing the integral parts of the company in an attempt to move the company towards its goals.

These are pretty defined objectives for these two classes of stakeholders within a company; and it is in that definition that they are able to serve their purpose.  While it is important to have defined roles within the company, not all parties involved share this particular trait.  The board of directors of a company has a simple mandate as it relates to their duties “Protect the Interests of the Shareholders”; and while very succinct and simplistic; they are never really provided a defined idea of how this is to be achieved.

Due to this incredibly obtuse assessment of their position, most board members see their role as doing anything and everything to protect the interests of the shareholders which many times includes acting as a “watchdog” over the executive team.  While the board generally allows the executive team to perform their duties on a day to day basis, only checking in on a periodic basis, there are times when the board should come in and exercise the full extent of their powers and dictate action to the executive team.  A prime example of when this should occur is in situations where the executive team’s actions are counter-productive to the best interests of the shareholders.  Over the past decade the biggest instance of this occurrence (or at least the one receiving the most attention) is in instances where the executive team, or some of its members, is involved or complicit in fraudulent activities.

The problem that generally arises in this instance is that the executive team tends to control the flow of information to the board of directors, and in many cases this gives them an opportunity to cover their misdeeds until a point where they are revealed and usually have severely adverse consequences if they don’t lead to the full-on destruction of the company.

To further belay this point in a general synopsis “Corporate Fraud at the Executive Level is extremely difficult to uncover and similarly difficult to combat”.  While it is difficult for the board to uncover these issues it is far from impossible.  What the board must do is simply understand the signs that there may be a problem, and if these signs are revealed, the board must be expeditious to take action.

Some of the most pronounced indicators of fraud or other instances of financial irregularity include the following:

Conflicts of Interest as it relates to Auditing – The primary purpose of a financial audit at the corporate level is not to uncover fraud or irregularities; it is simply to verify the financial information that is being presented in the financial documents related to shareholder reporting, government reporting, taxation, or other corporate filings.  In a perfect world the corporate financial audit would simply be used to uncover data entry errors or other honest mistakes that can occur when recording thousands, if not hundreds of thousands, of transactions.  Unfortunately, that type of utopia setting doesn’t exist, and because of this auditing is used as a first line of defense against fraud by uncovering the types of financial irregularities that so often are related to fraudulent activities.

The main problem with this is that in many cases the team that is in control of the flow of data to the auditor is the executive team.  If the person perpetrating the fraud has the ability to influence the information provided to the auditor then the entire audit becomes invalid and unusable.  It is important to remember that any audit is only worth the quality and validity of the information provided to the auditor, and while there are steps the auditor can take to further validate the data they are provided, there are always ways to avoid detection if you have enough power within the company.

It is important that the Board of Directors is aware that this type of conflict is a possibility and attempt to influence policies that minimize this risk.  Whether this means conducting board controlled audits, or making sure a system of checks and balances is enacted, the board must use its influence to make it as difficult as possible for someone to circumvent the auditing process.

Information in the Financial Reports is “TOO GOOD” - Knowledge is power; and a board that is informed as it relates to the state of the company, the state of the industry, and how outside influences (i.e. the Economy, Real Estate Markets, Lending Environment, Consumer Spending, etc.) effect the company are in a good position to know when the figures being presented don’t match the corporate environment that the company is operating in.  Companies that succeed overwhelmingly as their competitors falter DO EXIST, but there is usually a consistent and logical reason why the great success is occurring.  Maybe they own the patents to the newest technology (i.e. Microsoft), maybe they have unmatched economies of scale which drives down their costs and the prices they charge their clients (i.e. Wal-mart), maybe they have innovations and leadership that are highly visible leading to the explosion of their brand (i.e. Apple); but nobody ever moves from the middle of the pack to the front without a reason.  If the board can’t uncover that reason, it is probably time to do more investigating.

The executives in your company obtain a large amount of variable compensation from company performance -  Human Beings like money; and while there are honest and true people in the world, there are also liars; and assuming everyone is honest is not only naïve; it is bad business.  If the executive team in your company can make millions (per person) if certain sales and profitability benchmarks are made; then there should be an extremely rigid system of checks and balances that require these individuals to be fully transparent in their activities.  If the company is going to pay a “king’s ransom” to an individual for meeting a goal, then the board must understand that some people will do ANYTHING to meet that goal.  Understanding this the board should consider it their responsibility to install checks and balances that validate performance beyond what is presented on a financial statement.

The Board feels the executive team is ignoring long-term sustainability for short term success – While this is not exactly fraud, it can be every bit as damaging to the organization.  When greedy executives take risks that pay off in the short-term but spell doom in the long-term simply so they can obtain their bonuses, the shareholders are the one’s holding the bag.  If the executive team is making decisions that the board sees as self-serving and potentially damaging to the company they have the right and the duty to intercede in the interests of the shareholders.

The bottom line is that the board must understand the difference between observing and respecting the boundaries that need to exist for the executive team to succeed, and when it is time for them to intercede in the interests of the shareholders.  The board in place should have the managerial and corporate expertise to understand when things are out of order, and when this happens they must take action, as these types of activities destroy companies and shareholder confidence simultaneously.  This starts with making sure there are systems in place to mitigate the risk of fraud at all levels of management, and ends with the board taking action when it feels that fraudulent activities may be occurring.  The ability to protect the shareholders is the primary mandate of the board of directors, and knowing some signs to look for should serve as one of their tools to do this.